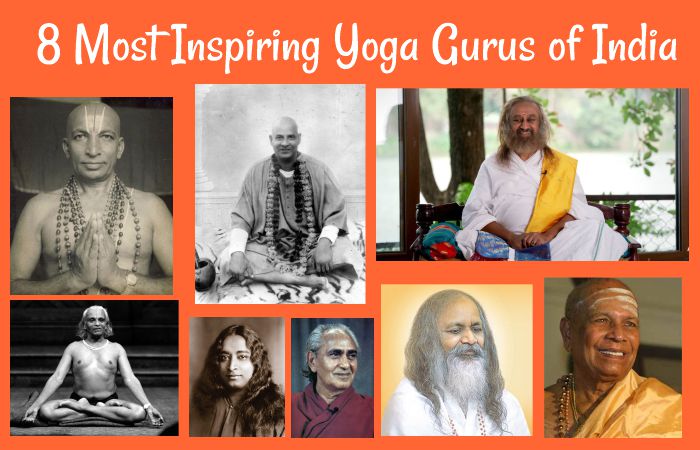 8 Most Inspiring Yoga Gurus of India You Should Know About

With a yoga history spanning over 5000 years, the world of yoga has witnessed numerous yoga gurus. They directed and pushed the art of yoga to every corner of the world. Yoga gurus came into existence from time to time and enriched yoga with their simplified interpretations of yoga. Gurus influenced millions of people that made yoga what it is today.

With that said, let’s have a glimpse of some of the renowned yoga gurus. This will make you understand their ideas, philosophies, and teaching of yoga. Read on. 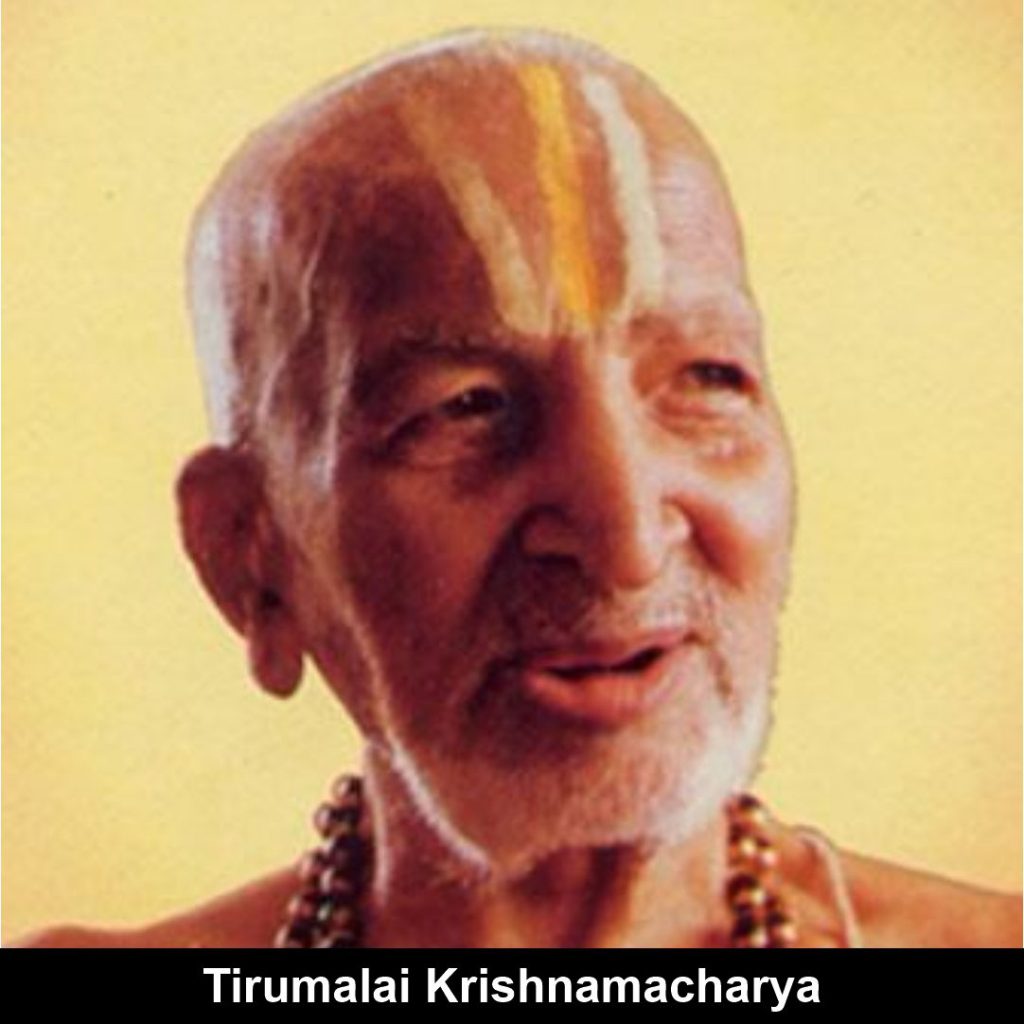 Being called ‘Father of Modern Yoga’, Tirumalai Krishnamacharya is one of the greatest yoga gurus ever existed. He invented Hatha yoga that resulted in calling him the architect of yoga.

Tirumalai mastered the world of Ayurveda and Yoga. He preached both the arts in a perfect balance for better health. Rumors are around that the Tirumalai was also a master of his heartbeat. 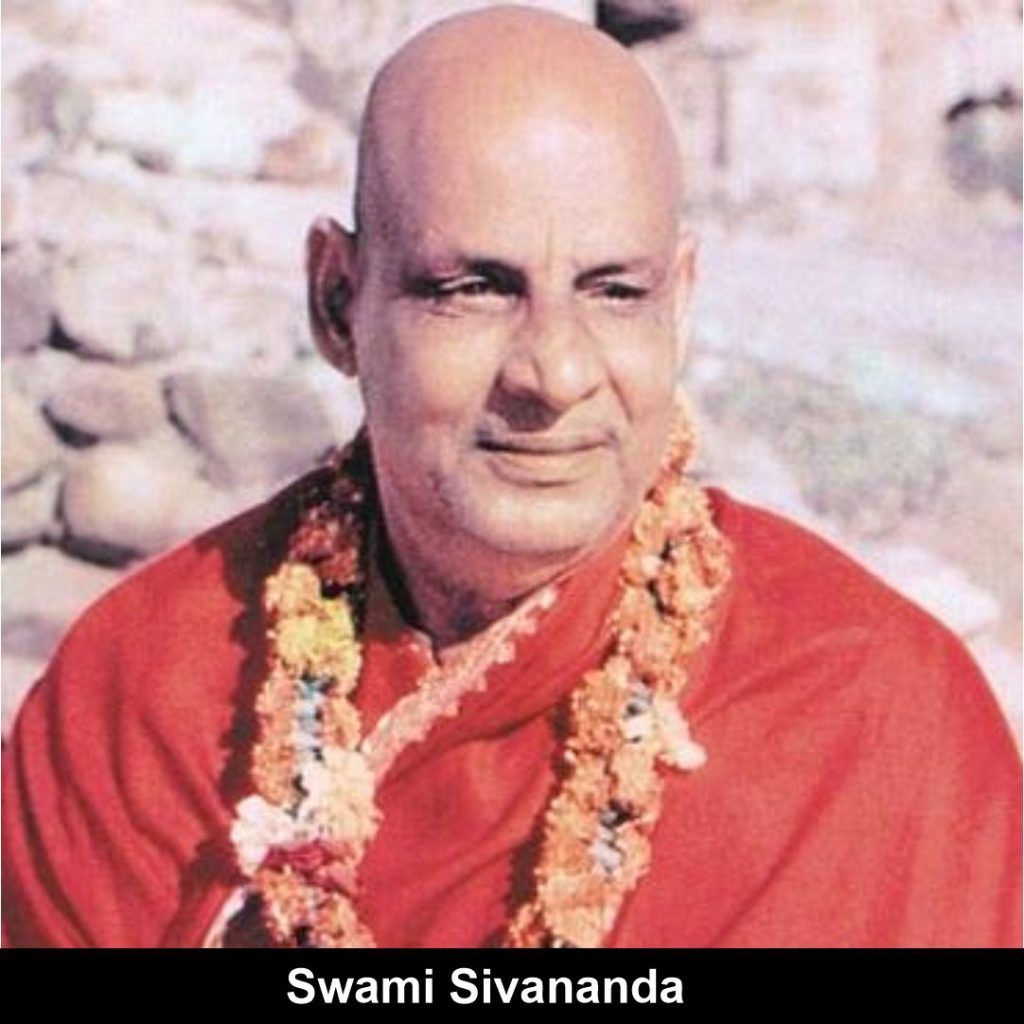 Swami Sivananda was a doctor as well as a saint who practiced and preached yoga. Being a yogi, he was also a lyricist as well as a composer. He composed a song that described the 18 most important characteristics of a yogi.

Sivananda was the first one to blend different types of yoga. Being a teacher at Yoga of Trinity, he taught Hatha yoga, Karma yoga, and Master yoga. 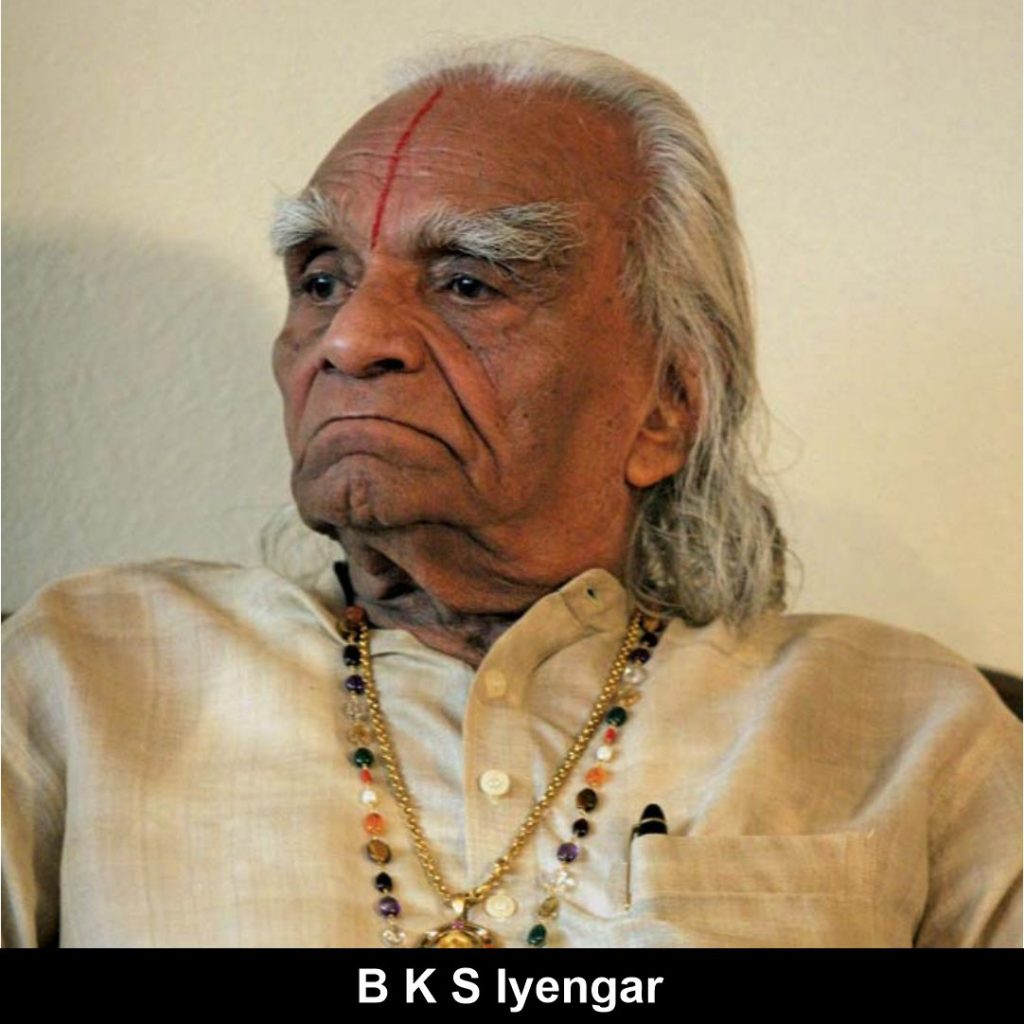 Tirumalai Krishnamacharya was the teacher of B K S Iyengar. The scope and popularity of yoga acknowledged abroad is all because of Iyengar. He was feeble because of numerous diseases that he had to endure throughout his childhood.

Iyengar yoga was his gift to the world along with the redefined version of Patanjali’s Yoga Sutras. His strength could be measured from his ability to hold a Headstand for half an hour at the age of 95. 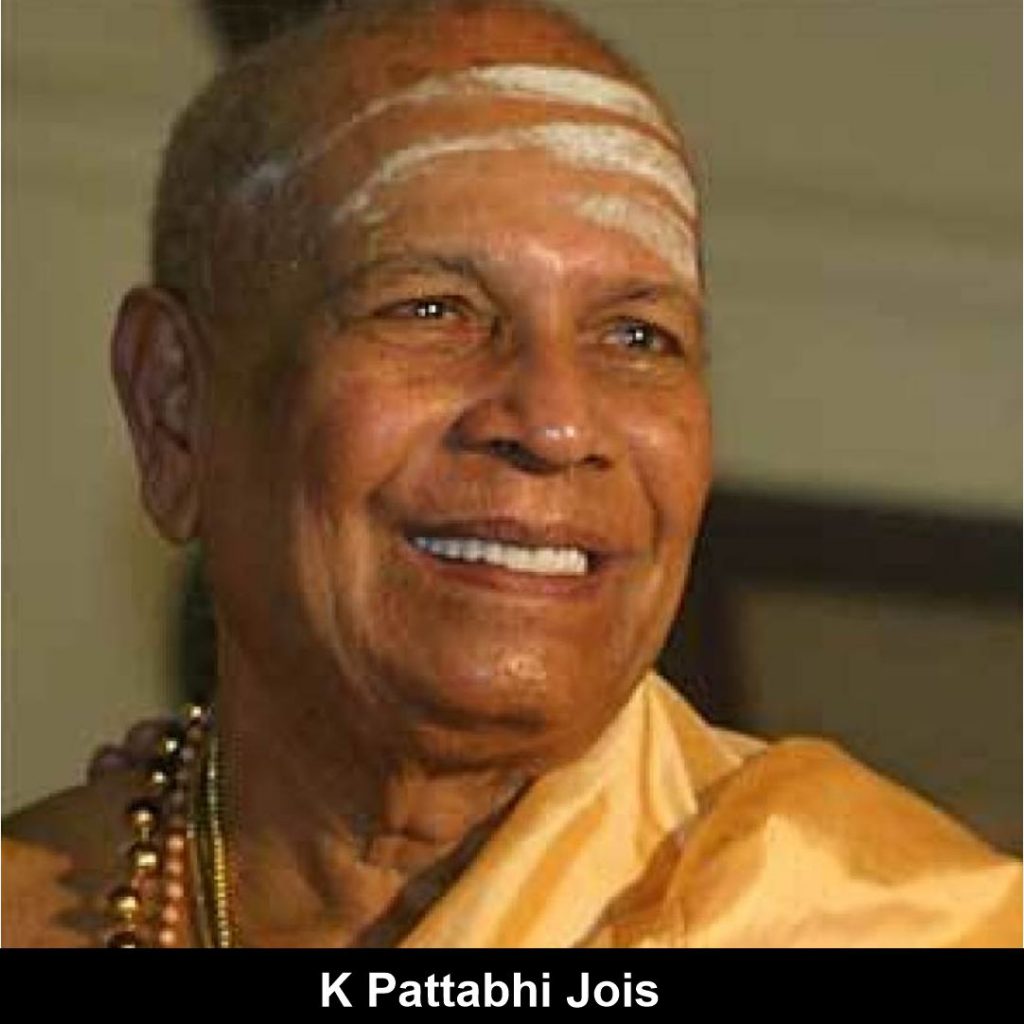 Ashtanga yoga was invented by K Pattabhi Jois. The yoga form has another name, that is, Ashtanga Vinyasa yoga. B K S Iyengar sourced this yoga on an ancient text Yoga Korunta. Further, Ashtanga yoga became popular in Hollywood and Bollywood. 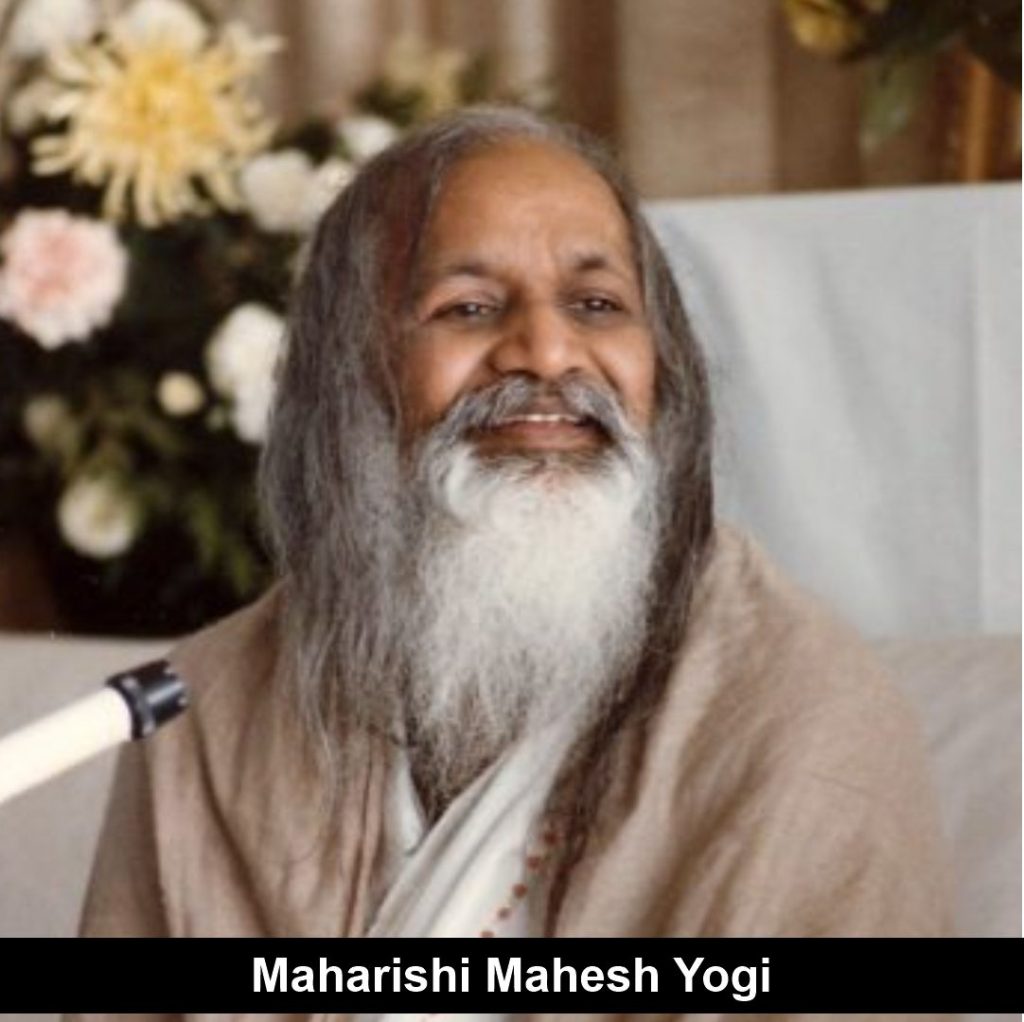 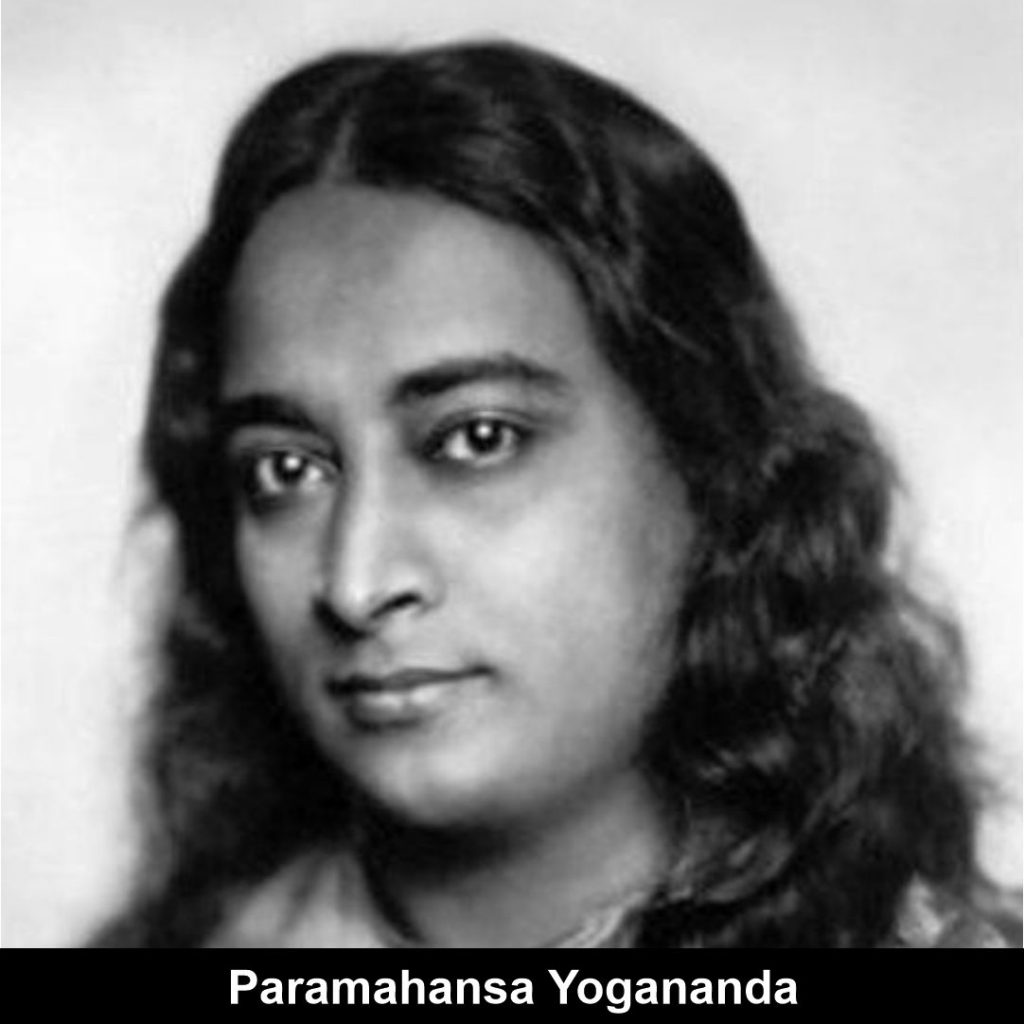 Yogananda practiced Kriya yoga religiously. Moreover, he introduced the practice of Kriya Yoga to the western world. Further, he was one of the greatest yoga gurus who practiced yoga that aims towards uniting with the Infinite.

He was known as the ‘Father of Yoga in the Western World’ because he influenced the yoga culture of Los Angeles. Also, he was a leading figure as a prominent spiritual teacher in the west. In his last 30 years, he settled in America and promoted the practice of Kriya yoga. 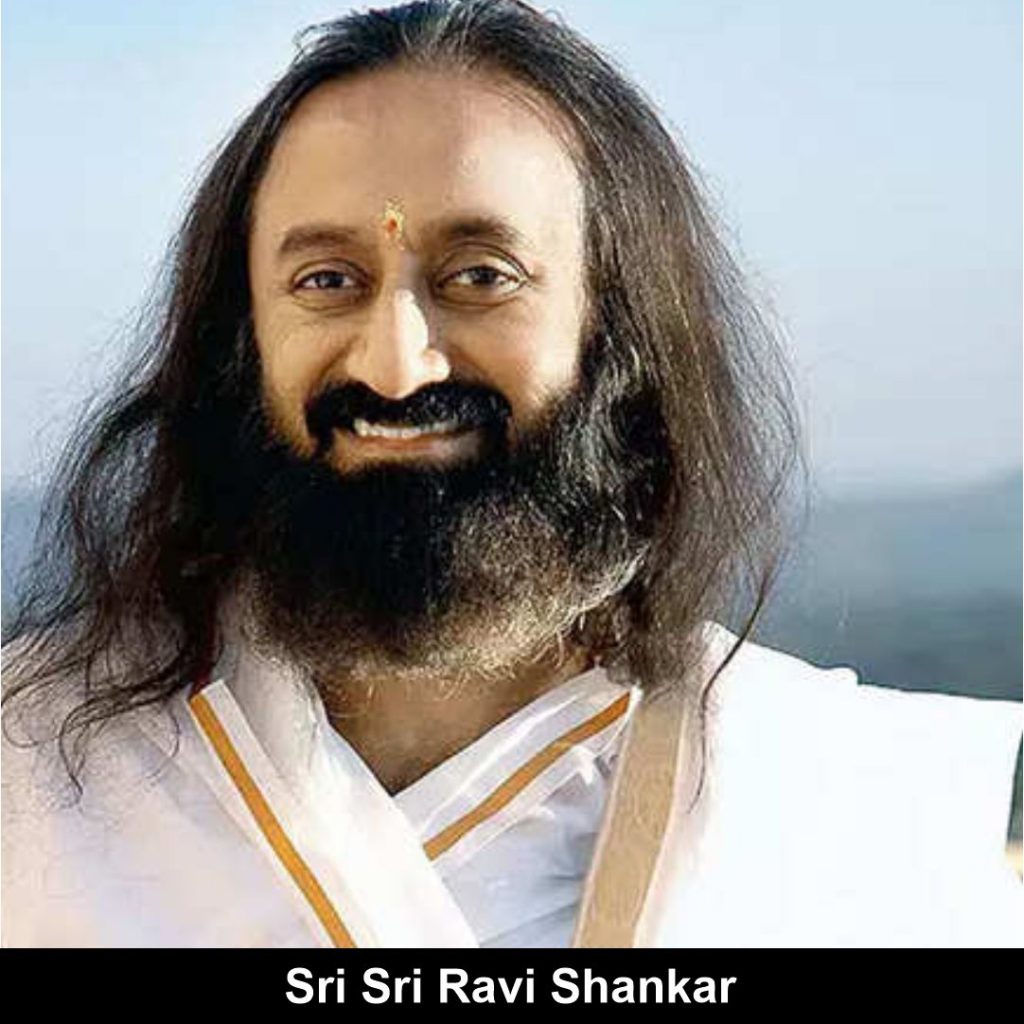 He was one of the most prominent yoga gurus in the modern era who founded ‘The Art of Living’. Sri Sri Ravi Shankar was known for his practice of rhythmic breathing that was famously known as Sudarshan Kriya.

He claimed that the art of breathing, especially Sudarshan Kriya was an epiphany in his period of 10-days long silence. Hence, he sincerely practiced yoga that focused on numerous breathing techniques. 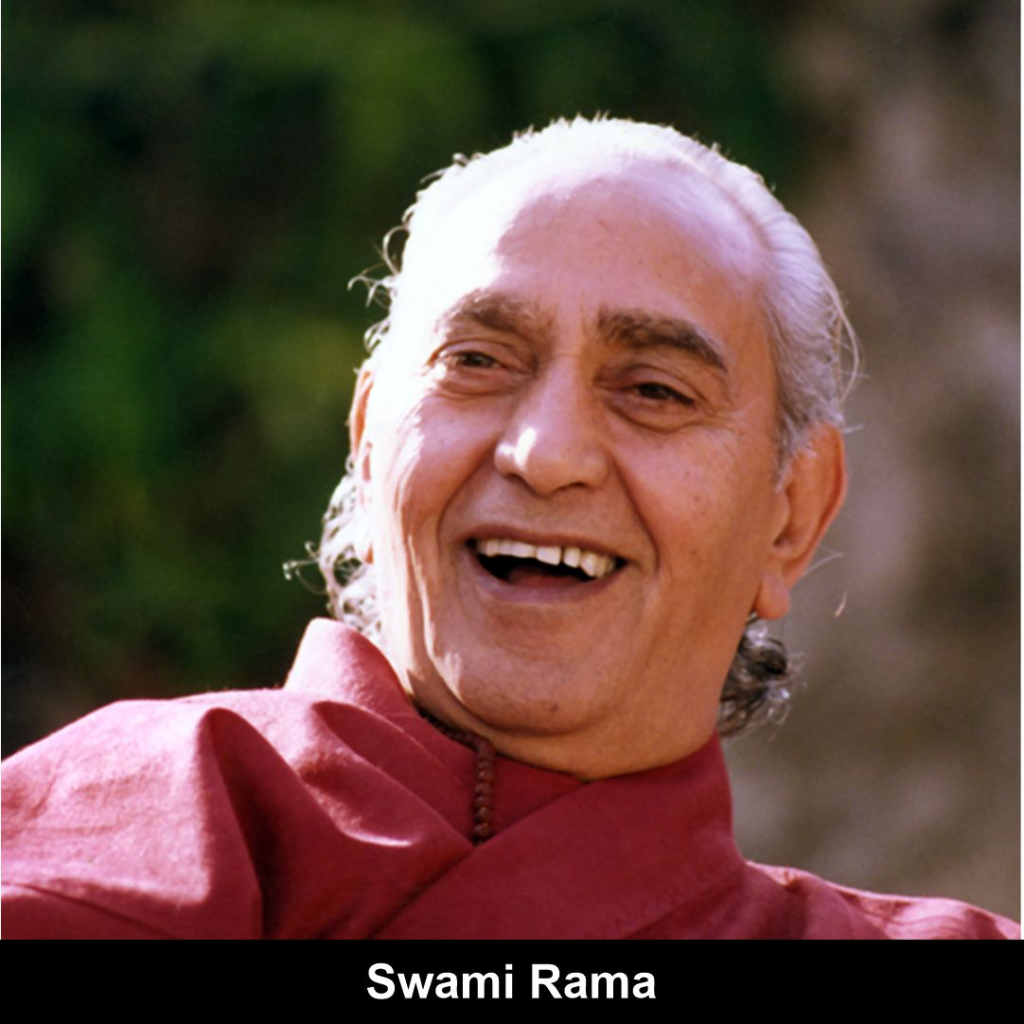 Swami Rama was born in 1925. He was an Indian-born yogi who was taught by a group of Western scientists. Later in his life, he founded the Himalayan International Institute of Yogic Science and Philosophy.

Hence, he was one of the yoga gurus who have blended yoga and science. Further, Swami Rama preached Sakhya Yoga.

The above-mentioned were just some of the most prominent yoga gurus that have walked on the land of India. Some invented new yogic techniques to gain mastery over the mind and body whereas others promoted the art of yoga practice into the western world.

Therefore, to have a deeper insight into the world of yoga, you should learn about different yoga gurus. Understand the intention behind their yoga practice and get a hold of their philosophy. Then only you can interpret yoga knowledge in a better way.